Understand how to implement and test secure usage on a contract 🚀 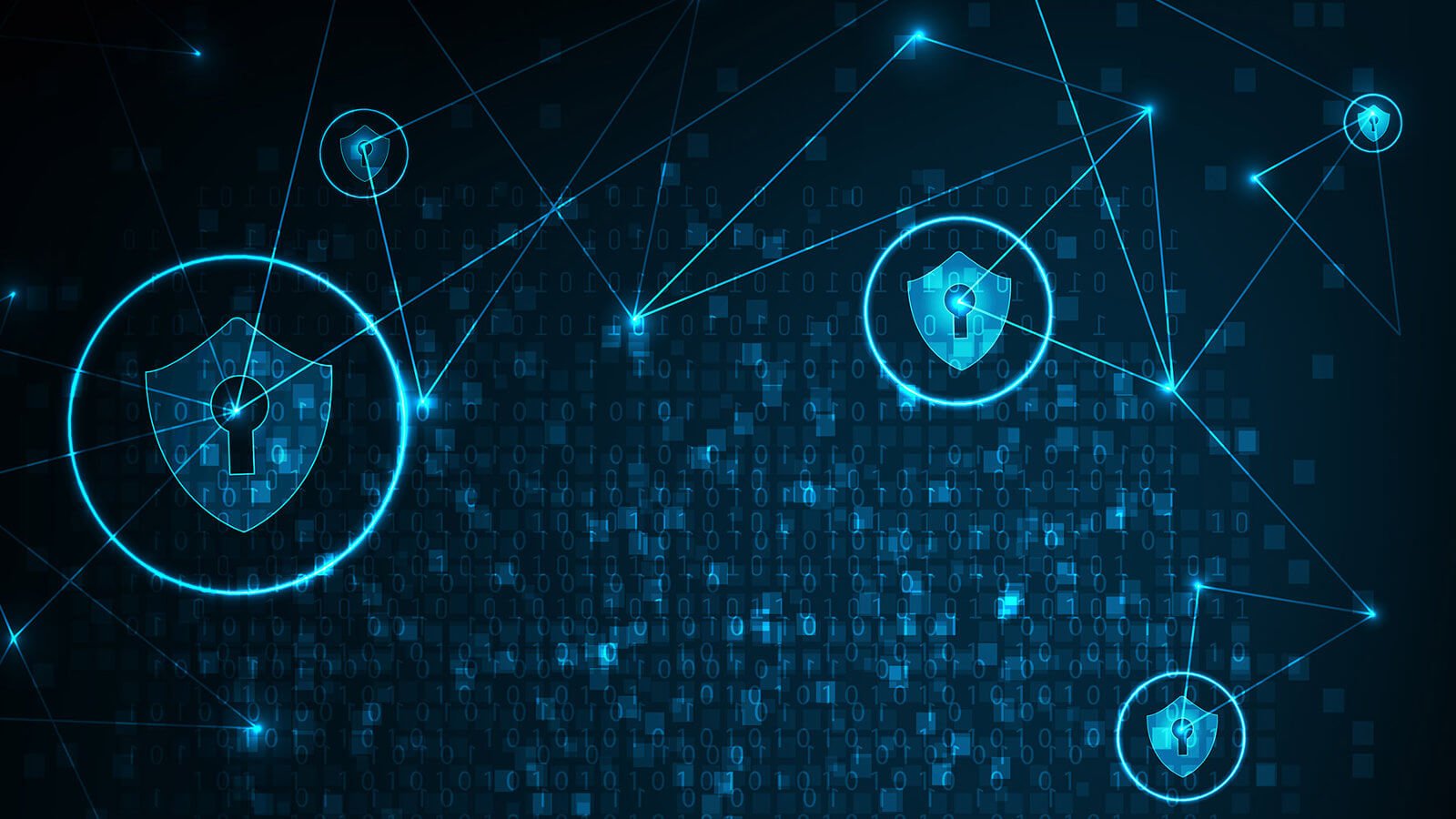 This post provides the notion on how to create a NFT that can be deployed and used on multiple blockchain networks by multiple people, but at the same time add a security feature that makes sure that only authorized personal can use the complex features of the NFT.

First… What is a NFT?

A NFT is a Non-fungible token, so its a representation that something that is unique on the blockchain. They can be owned by someone, and no one can alter that ownership without permission (or a transfer).

It can be anything:

How can I create and use a NFT?

To first create and use a NFT we need have a base contract, a contract is the set of rules, data store and implementation of the logic that we want to have in our program.

Why should I secure it?

It really depends on the objective of your Contract, if you want a Contract that the community can use freely, don’t secure it.

But imagine that you are a artist, and you have a concert or a gig in the next months. You can sell tickets as unique tokens (NFT’s) that after the event are collectible’s that can be so so valuable in the future. If the contract is not secure everyone can create your concert NFT, those fakes in the market will decrease how valuable and useful your Tokens are.

So how can you secure your NFT’s? You can create your own security implementation, for example a whitelist where only the users in that whitelist can access the contract features. In the following image you can see how it would work.

The advantage of this implementation is its simplicity, for example you create a list of allowed addresses (user addresses in the blockchain) like this: mapping(address => bool) whitelist;. Then you check if the sender of the request is in the whitelist, like this require(whitelist[msg.sender]);, if the message sender is in the required check does not fail and the transaction is possible.

But there is a problem with this “simple” solution… First everyone has the same access in this whitelist, the artist has the same access as the intern, if we want to have different access level’s then a role based system would need to be implemented

Show me the code man

You can see the entire project this repository 🔥 JoseRodrigues443/ownable-nft-contract-solidity 🔥, but we are going to analyse it step by step.

Create a base project

There are multiple projects and tools that allow use to compile contracts in solidity, to deploy the contracts and create unit tests that allow us to make sure everything is fine… Today we are going to use HardHat.

We could create our own access control system… But lets be honest, would that be safe or practical? Because of that we are going a fully tested and community supported contract called AccessControl.sol from OpenZeppelin.

In solidity we can call the Github solidity file directly, but the link can break in the future, is better to install it locally using npm install @openzeppelin/contracts.

We just made the checks for the admin, but now you can create a check for all the other roles using the same logic.

So how can I use this contract? Very simple, we would extend the RoleControl contract (contract X is RoleControl). Then we you have a method that you want to protect just add the modifier like this:

Now that we have the tools to secure our NFT, lets create it.

Now we can use this contract, first we deploy this contract (deploy example here) and then we can call the mint method of that contract address (you can see how to do it here).

How do how I know it works? Testing to the rescue

One of the difficulties of blockchain implementation is that after deploying a contract its code is on the blockchain for ever… So if you are going to do it, do it right a patch is not easy.

Of course there are solutions to this problem, for example using Proxy Patters that allow the community to call the new versions.

Still the best way to avoid problems are with solid test batteries, that allows the developer to make sure that the contract does what is expected without problematic and dangerous edge cases.

What cases we want to test in this case?

We can do this tests using the Chai.js library, that integrates greatly with the HardHat testing plugin.

Then we can have multiple test cases, for example the owner of the contract should be the admin, because in the constructor we do _setupRole(DEFAULT_ADMIN_ROLE, root);. To test that case we can do:

Creating a smart contract allows for powerful interactions, however they can have have dangerous repercussions to an entire project. We this type of strategies we can better protect and control the usage of our dApps.

Did you find this page helpful? Consider sharing it 🙌 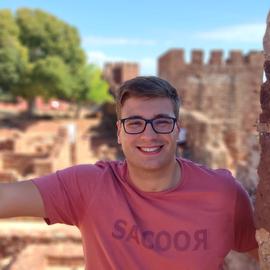 My research interests include blockchain projects, computing engineering and all programmable matters.